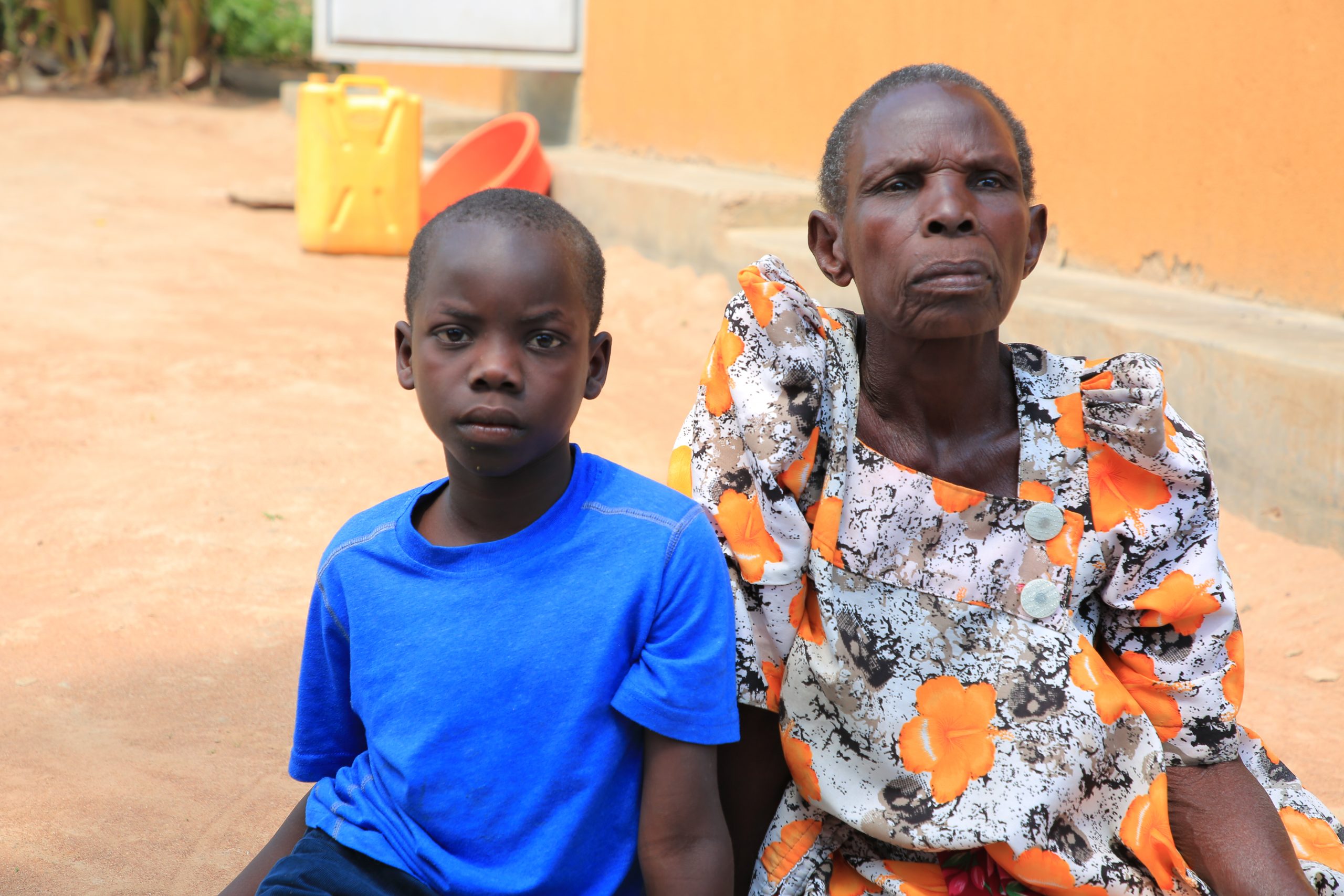 As we repurpose institutions, we make sure that children in the institutions are placed in families either with relatives, foster families, or adoptive parents. Elijah was referred to Smile Africa Ministries through the Community Development Officer after he had lost his mother at birth.

At 2 weeks old, Elijah was placed in Smile Africa Ministries (an institution) because his father was unable to care for him. At the time, Elijah’s paternal aunt was also unable to give proper care to a new born child as a result Elijah spent three years in an institution.

With the support of the Probation and Welfare Officer, a Child’s i social worker re-assessed Elijah’s aunt in order to have him placed back in the family. As part of the reunification process, Elijah’s aunt was engaged and encouraged to visit him while at the institution in preparation for his return home.

In 2019, Elijah was reintegrated back with his paternal family under the care of his aunt. An important part of the reintegration process was to ensure that Elijah and his aunty were living in a permanent shelter. The Local Council and the clan were engaged to allocate him a portion of the family land. Child’s i Foundation supported the family to acquire a land title and also construct a modest house for Elijah. “The clan accepted us, they love and cooperate with us, I have support from everyone,” Asinasi (Paternal aunt) 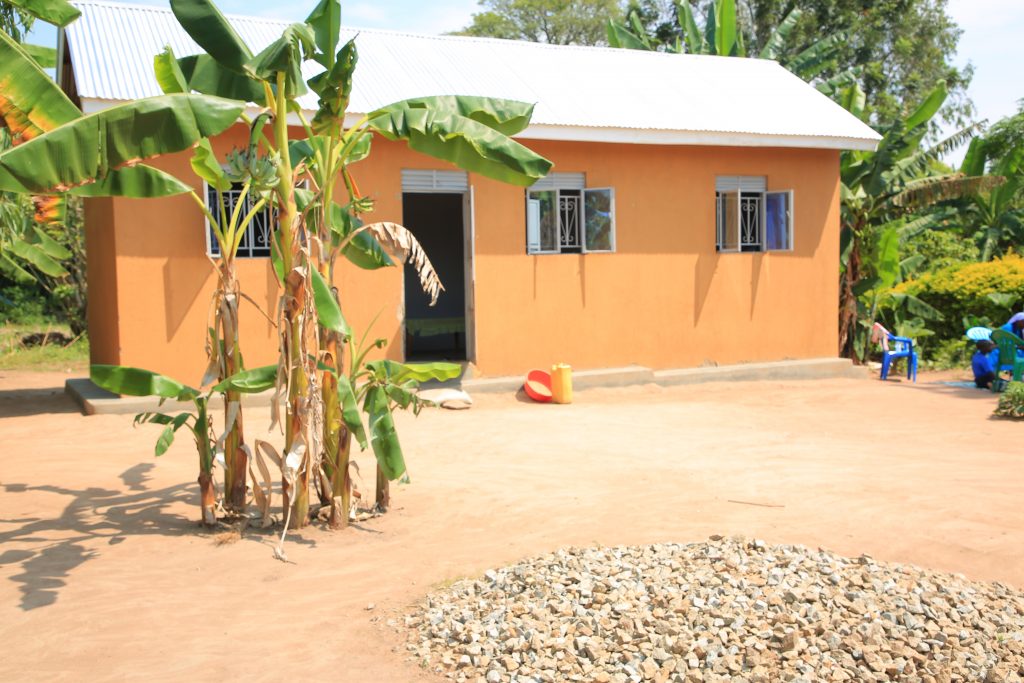 Smile Africa Ministries, was able to continue to support Elijah’s education in a nearby school.  Elijah and his aunt live in a community where most family members are neighbours and support each other.

It is now 3 years since Elijah was reintegrated with his family. He is thriving and meeting his developmental milestones. He is now very fluent in the local language and enjoys going to school

“I have never birthed any children but through Elijah, I have been able to feel the joy of being a mother. Thank you for supporting us,” Asinasi.

As part of the families post placement support, a trained community volunteer visits the family to check on Elijah’s and his families well being.

Community volunteers will remain in the communities, long after we have left. They are an extension of the local authority and community social protection response. 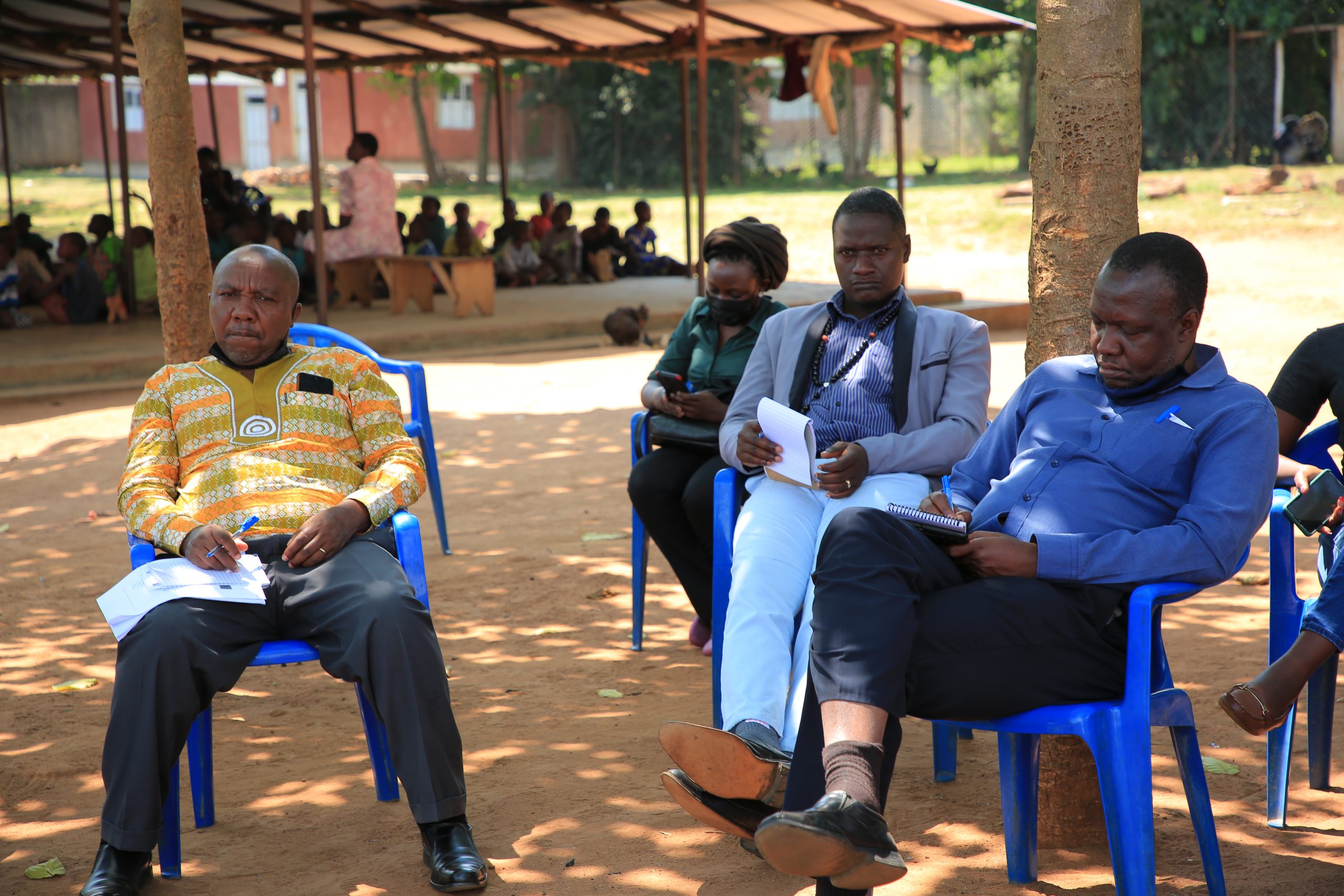 Advocating through evidence based practice and learning

Elijah is Safe At Home 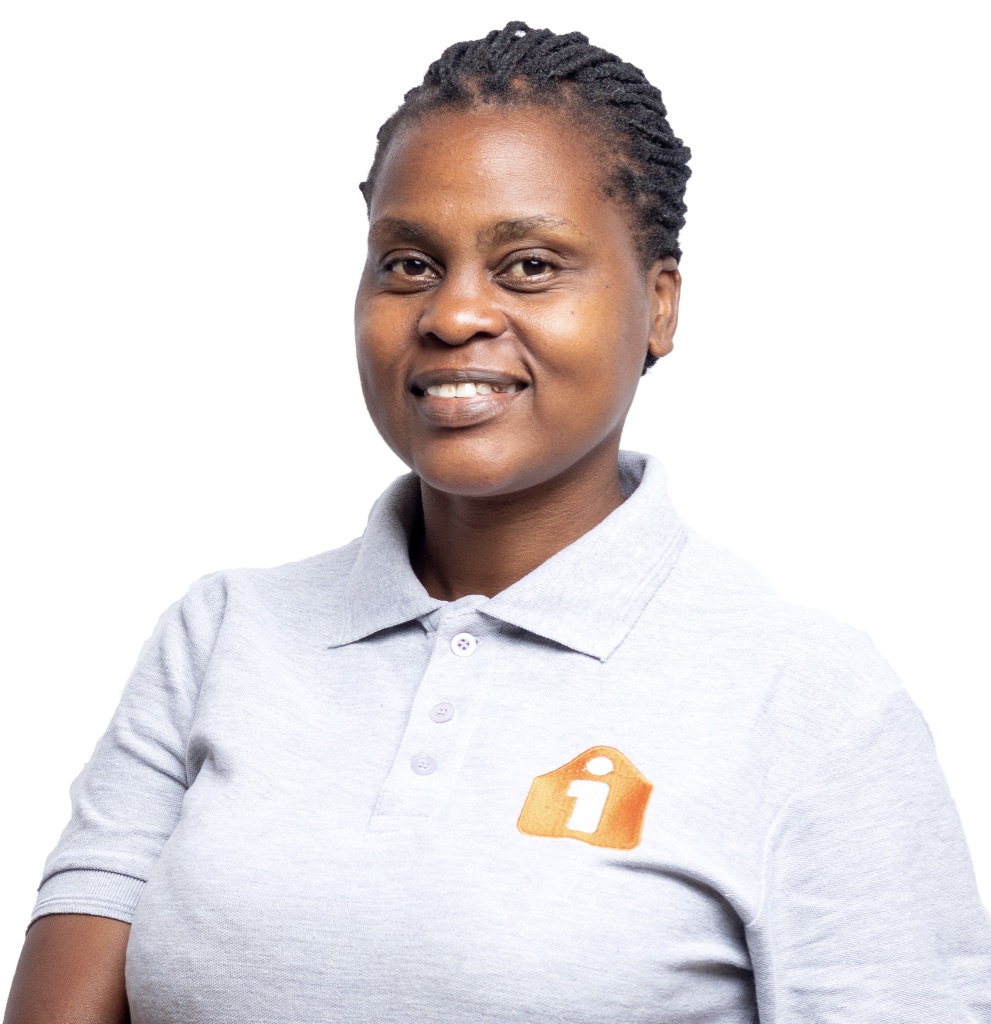 “Let’s see the good in them”