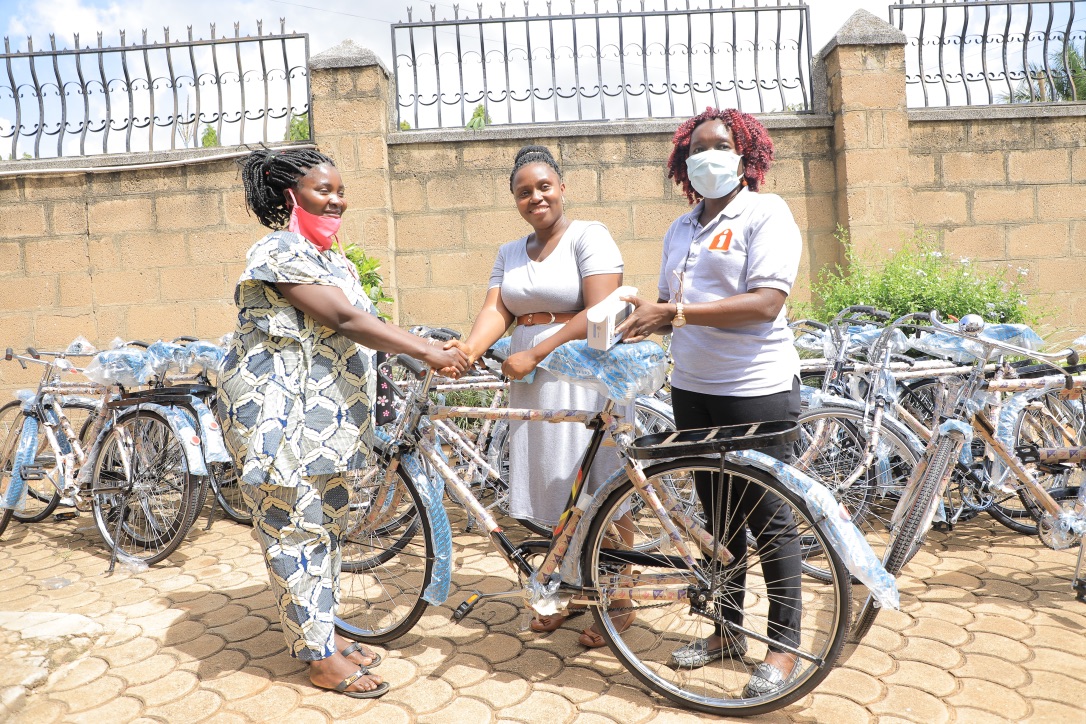 80 bicycles and smart phones were distributed to Community Volunteers in Makindye and Mpigi to assist them in visiting, monitoring and supporting vulnerable families.

Community Volunteers are local child protection champions, trained to safeguard children and vulnerable families in their communities. Some of the families we work with are located in rural areas, far away from the main roads and difficult to access by car.

Bicycles allow Community Volunteers to visit more families every day as it shortens the time required to reach them.

Community Volunteers have been fundamental in reporting child protection concerns in their communities as well as offer psycho-social support to families. Smartphones will help them communicate new safeguarding concerns and updates on ongoing cases to our social workers for further intervention.

The pandemic has made it very difficult for already vulnerable families to give a safe and loving home to their children. With increased job loss and schools being closed, last year has put many children at risk of separation.

Some families see no other option but to give up their children to orphanages in the hope of a better life.

Thanks to our partnership with the Oak Foundation, with the help of smartphones and bicycles, our Community Volunteers will now be able to communicate emergencies and reach the homes of vulnerable families much faster.

Being able to travel on a bicycle instead of walking, Community Volunteers will be able to reach children within a wider radius, offering support across different locations.

We could not reach and support vulnerable families if it wasn’t for our network of Community Volunteers who are our eyes in the community, visiting families door to door and reporting safeguarding concerns to our social workers.

A report released by Joining Forces for Africa (JOFA), stated there was increased cases of child abuse during the pandemic.

“We have seen an important increment of child labour, abuse, and exploitation” says Andy Hill, Project Manager JOFA: “Children are supplementing family earnings with heavy, dangerous labour. Some girls are forced to exchange sex for money and food while other children are forced to beg.”

As schools reopen for physical learning, we don’t know whether children, parents and teachers are ready for the transition. The community Volunteers will step in to control risks of school drop out.

During field visits in Mpigi, young people aged 9 to 16 were seen washing ginger from commercial gardens to earn for their families.

“Child’s i created a structure of reporting child abuse which has helped in tracking cases in the district. Now that we have the bicycles, we are going to be more outcome oriented and have visible results in my community”, shares Annet Nabuuma, Probation Officer in Mpigi. 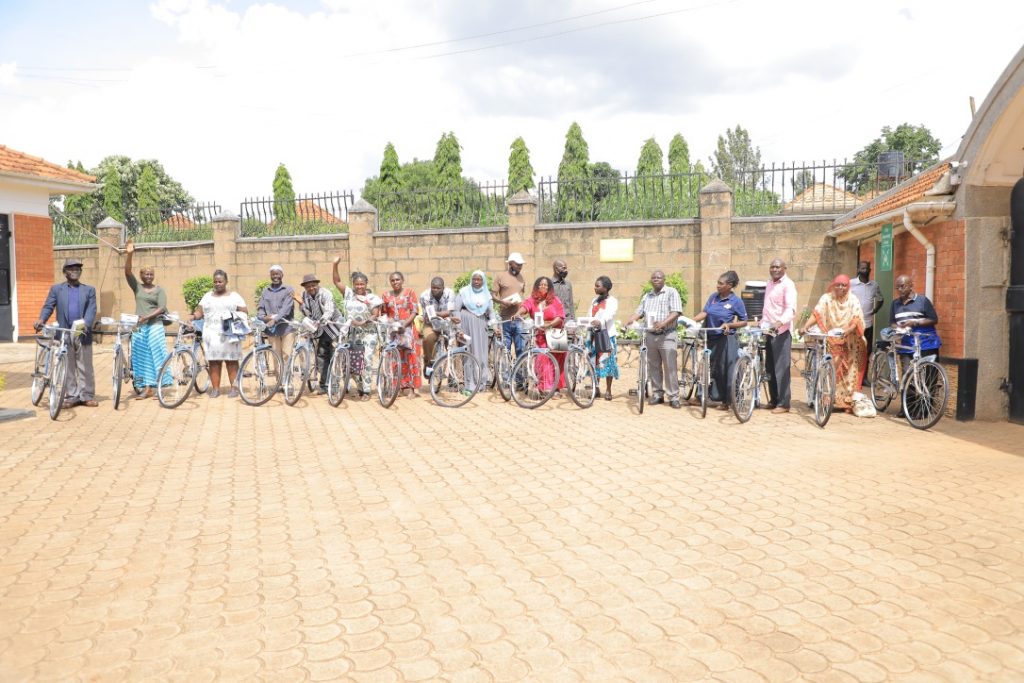 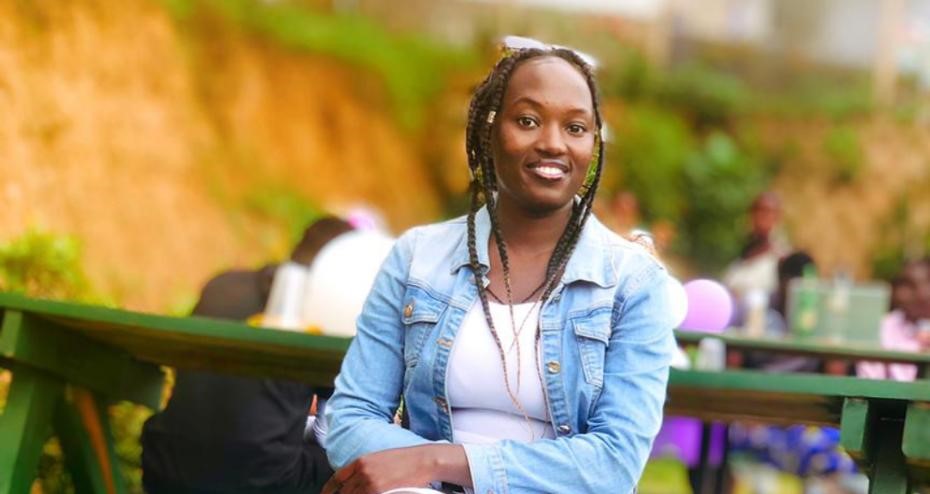 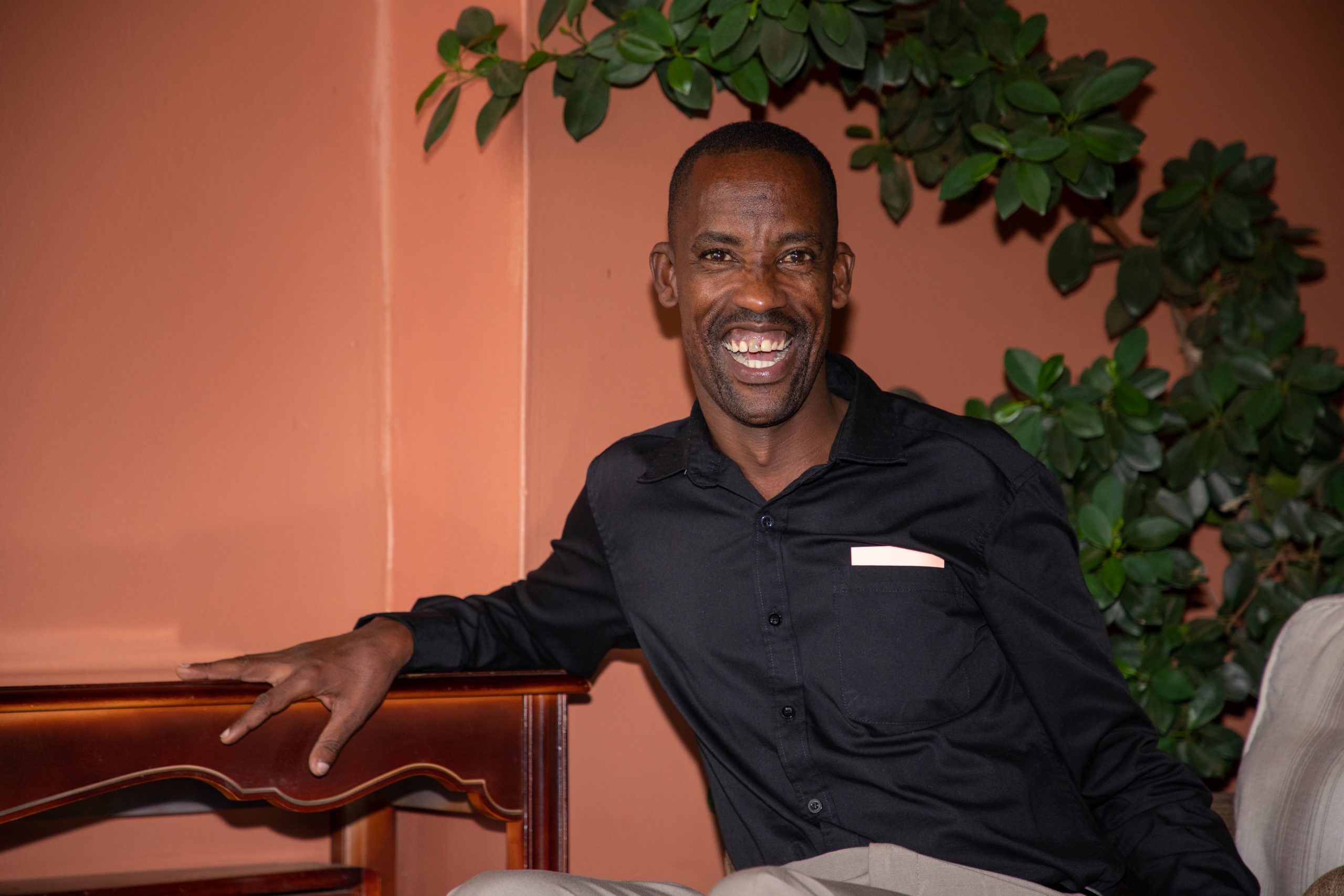 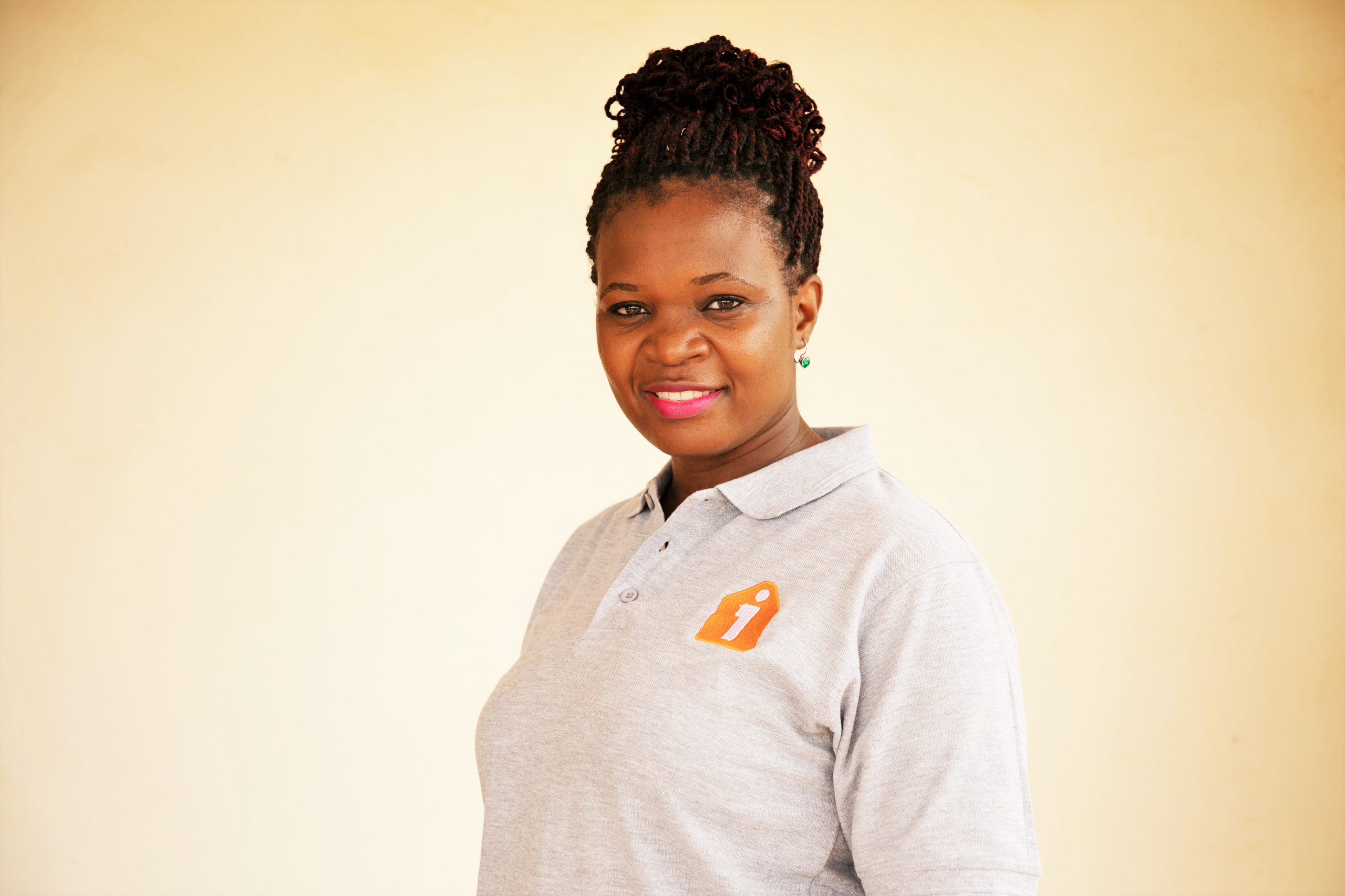